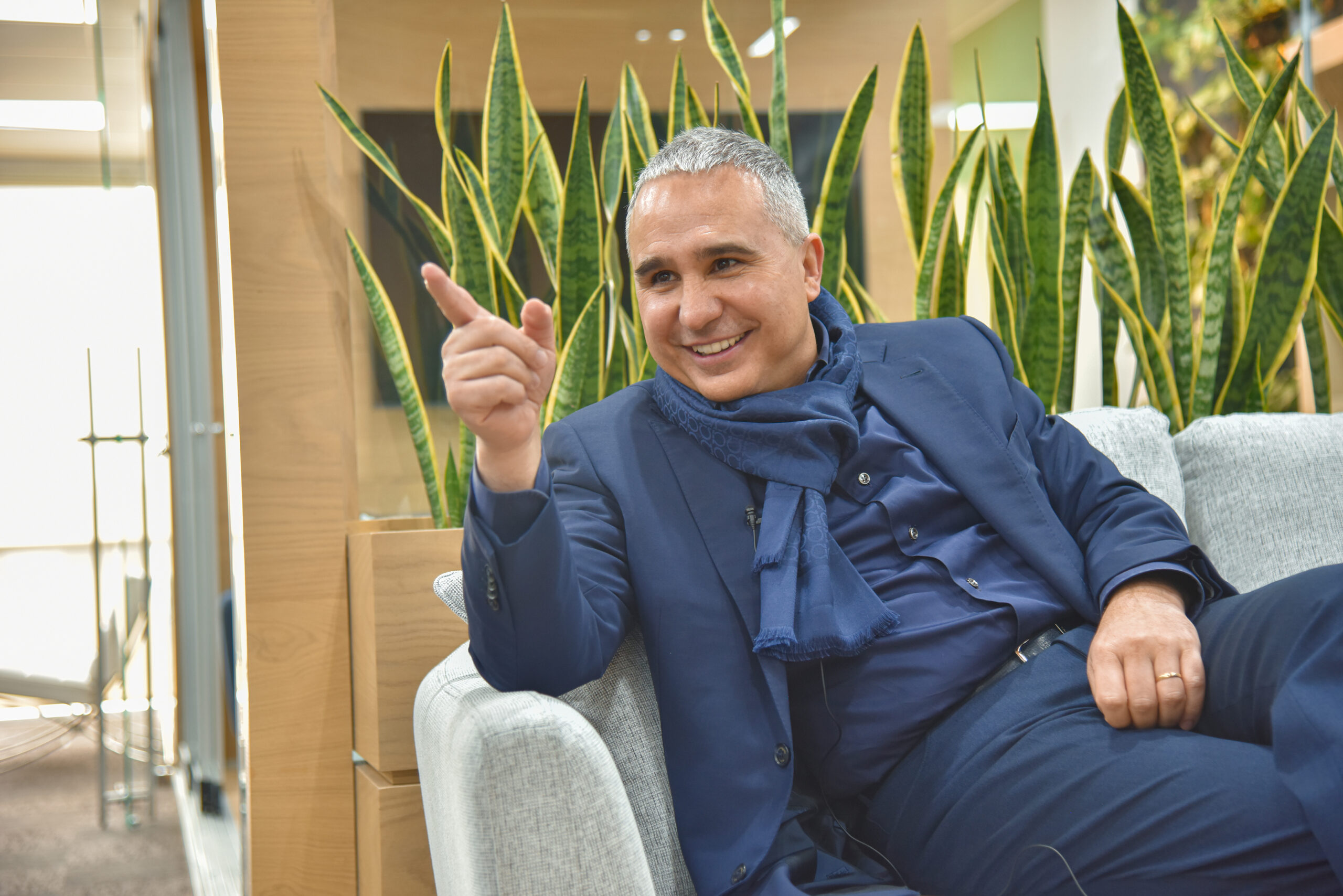 Published by Mehrzad Ferdows on February 28, 2021

Mehrzad Ferdows who is a leading entrepreneur, investor and adviser has given a speech at the Dubai Entrepreneurs conference on the importance of change management.

Mehrzad Ferdows stated that in the modern times leadership approaches to change management in companies have been a significant issue among leaders and company executives. It is argued that if organizations do not manage change there would be possibilities that the modern business world would manage to change them. The dominant issue in change management is not what to change but how to change and how to manage and lead members of your organization for the future transformations. In change management leaders first point of argue is the individuals. People have always resisted change psychologically and physiologically. However, they do not resist as a general rule, they resist recognizing the importance of change and the extent to which provisional changes would make them more skilled members of the organization. To a leader this psychological aspect of change could be discussed as the most disruptive aspect in managing change. Keeping the psychological aspect in change management in mind, leaders play a prominent role to make employees embrace change.

Mehrzad Ferdows defined one of the most consequential changes in the modern world is in the area of digitalization in change management. Discussing key areas of change management with respect to digitalization, “digital transformation” might be seen as the most important and troublesome change to happen in organizations. Data and analytics are at the heart of digital transformation strategies which leads organizations to take advantage of the data to remain on the top list. Other areas include digital talent, and digital leadership. In the digital world changes in digital sectors is essential to the companies not only to survive but to thrive. Some techniques to motivate individuals to long for the change despite great deals of hindrance and individuals resistance.

One of the principal facts is that humans are unique in their nature, moreover changes are unique to each individual but according to years of research it could be argued that there are and there should be methods to make an impact on people in terms of individual transitions. Change management endows a regulated approach in order to support the individuals in your organization to make changes from their current states to the future states.

Mehrzad Ferdows stressed that there are many obstacles to change management including lack of education in managing the reaction to change, people being slow to recognize change, lack of time and energy to do it right, and complexity of the changes. The latter needs to be looked upon more precisely in the sense that the changes we face in modern eras are occurring quicker and the patterns are more complex. These complexities in the changes patterns make the primary response inexpedient and as a result difficult to manage reactions. The question arises here would be how leaders could motivate employees in terms of future changes the company is seeking for. The first significant issue would be that if leaders ascertain that they are committed to the success of change as role models, then the employees would trust and do their best to make transformations. Being accountable and transparent is another key issue here. Leaders’ commitment to change could be practiced by abolishing outdated systems, removing barriers, providing employees with decent learning opportunities and to partner with stakeholders. Furthermore, it would be highly inspiring if leaders provide resources and support employees through change. Good leaders manage change by measuring progress and managing employees’ resistance through communicating early and on a regular basis.

Mehrzad Ferdows mentioned that another indispensable issue is that a common vision is needed on how your team and stakeholders work together in order to realize the change initiative. Confusions must be eliminated on how the team and stakeholders would adapt to the new circumstances. Should the changes be prioritized, any member of the organization set this vision ahead of all other tasks on their calendars.

After creating a provision which depicts the final reaching position, strategies need to be developed so all employees would be engaged on how they should walk on the designed route to reach the goal. Any employee needs to perceive the significance of their roles implementing the strategy to execute the organizational change initiative.

Change initiative also brings about a concern which is a natural response. Leaders could lower concerns by creating a safe environment where employees would be able to speak their issues before any chances of loss of goals bearing in mind that a small issue could be seen as a catastrophe to some employees. Thus, by getting in front of problems, responding fairly and reasonably keeping the vision of change in mind regardless of employees’ role or rank in the organization the concerns would be well minimized.

Mehrzad Ferdows concluded that the role of leadership in change management requires careful visions, strategies and commitment. As discussed earlier, leaders need to be the change they would like to see in their employees within their organizations. They need to be open to new situations, communicate effectively and hold themselves accountable.