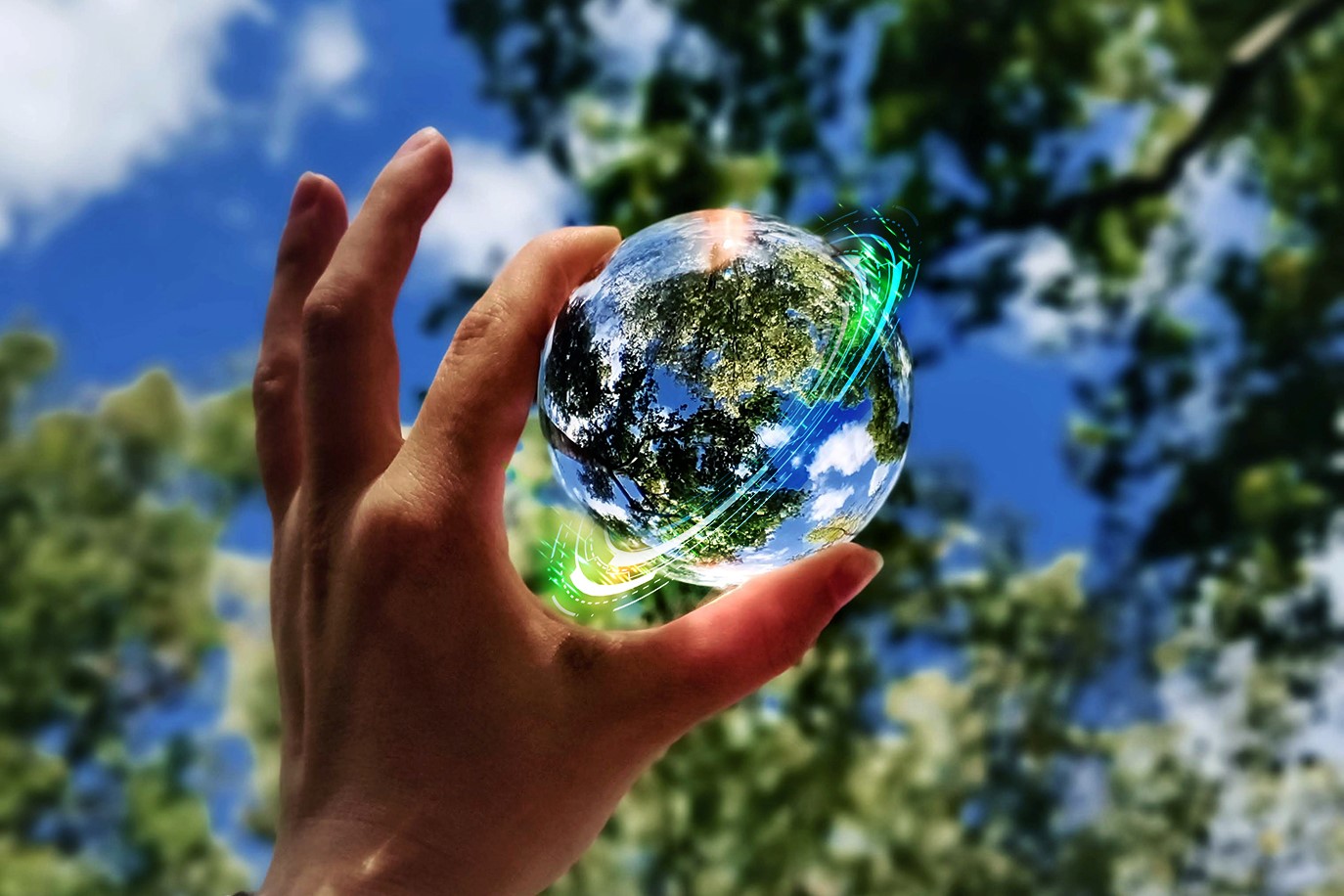 Ecosystem Approach, the Survival of the Businesses

Published by Mehrzad Ferdows on August 1, 2022

Today, more than ever, we need to preserve ecosystems for the human life cycle to continue. Our environment is not exemplary; many species of animals are endangered and fragile, and poverty and war are rising worldwide. On this planet, species depend on one another, including humans. We can no longer imagine a future for humankind without its involvement and complex relationship with its delicate surrounding ecosystem and the interaction among its members.

Remarkably, the word ecosystem has entered the business environment with the same significance, necessity & definition. Suppose businesses will start in today’s world; In this condition, Porter’s Five Forces (a framework for analyzing a company’s competitive environment, which consists of the number and power of a company’s competitive rivals, potential new market entrants, suppliers, customers, and substitute products influence a company’s profitability) are not sufficient or obligatory to separate from the other companies for survival.

Businesses must work with others in the digital century to grow and create the highest synergistic value for customers. We can find fewer businesses that can survive and achieve lasting success in isolation.

The business ecosystem is a new concept that considers cooperation and synergy between different actors in the business environment. The participation and exchange of each actor in the ecosystem creates an interdependent product or service that ultimately generates more sustainable values for customers, to the extent that the boundaries between different industries are not transparent nor fixed, and new industries have emerged from the combination of some industries. James F. Moore argues that the term business ecosystem should replace the term industry because today’s economic activities cannot be divided into specific industries. Therefore, when businesses from different industries interact within an ecosystem, their survival will become essentially codependent.

Acceptance and association of this approach are the intellectual foundations required, linked with changes in perspectives, new mindsets, and new proficiencies towards a strategy for new business models.

Case in point, various trades and businesses in automotive commerce have collaborated to create higher value and productiveness in the transportation industry for customers. In this ecosystem, large businesses that were previously competitors now work together directly and indirectly; Volvo, BMW, Ford, Audi, Daimler, Honda, and Toyota, the largest automakers, in addition to startups such as Uber, “the IT giants,” Apple and Intel, along with several other businesses from various industries, collaborate in a network to create and share remarkable value for a common set of customers.

Additionally, success in business ecosystems depends on environmental stability, which requires new investments to create steady ecosystems where all participants have the opportunity to increase added values, grow and collaborate collectively. On the other hand, new investments (financially, gradual evolution, enlargement, unfolding, and strategy) in today’s modern world are characterized by high variability and risk-taking.

Consequently, new investments require close collaboration and competition between strategic thinking and entrepreneurship of the employees within an organization and collective interaction between players within the ecosystem to create a continuous succession cycle as one of the primary sparks of innovation.